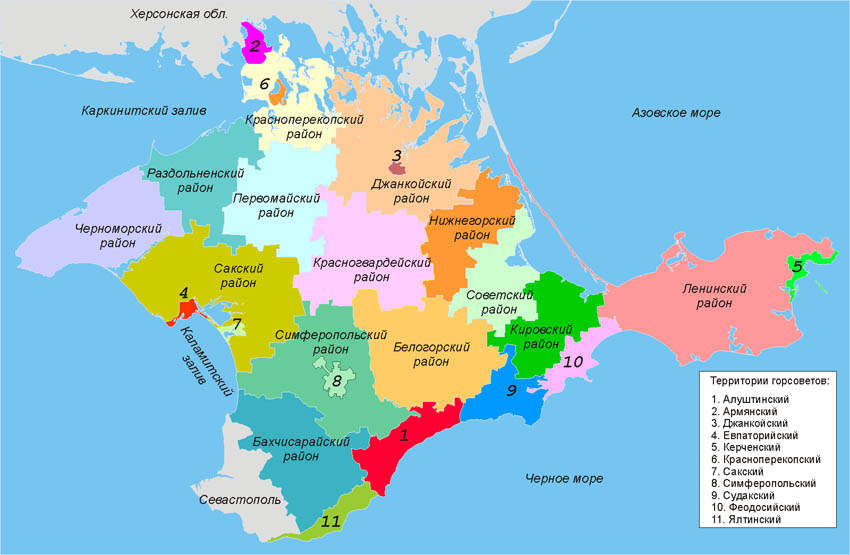 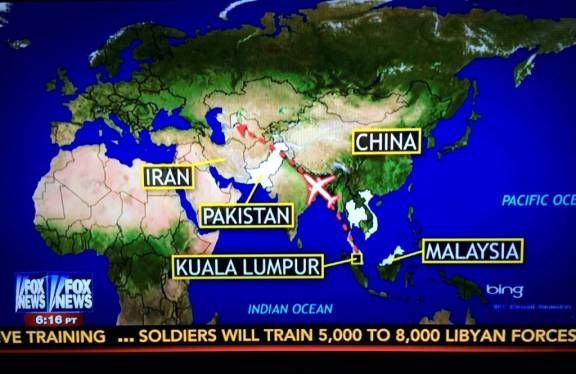 BREAKING: Lt. Gen. McInerney Says #MH370 Is In Pakistan – ‘I Got A Source That Confirmed It Yesterday’

As the search for Malaysian Airlines Flight 370 drags on without a trace of wreckage at sea, the likelihood of foul play looms larger. One country keeps rising to the top of the list of suspects: Pakistan.

Ten days after the flight vanished, LIGNET learned that engineers at Boeing, the plane’s manufacturer, believed the missing aircraft was on the ground in Pakistan. For several reasons, including al-Qaeda’s presence there, historical attack patterns, corruption, weakness and terrorist sympathies at the highest levels inside Pakistan, that hunch may be right.

Lt. Gen. McInerney discussed why the plane flew to Pakistan.

“LIGNET put out a report, substantiated yesterday, that there sources got their information from Boeing sources, which is covert. Not that they got their information from the Boeing Company because they’re involved in the investigation, that the airplane was in Pakistan. That was confirmed by LIGNET on Monday and I got another source at LIGNET that confirmed it yesterday… I do believe that those people in Pakistan, in the ISI, those people who knew where Osama Bin Laden was and didn’t tell us. I believe those same elements could be involved with getting that airplane into a Pakistan air force base.”
( Collapse ) 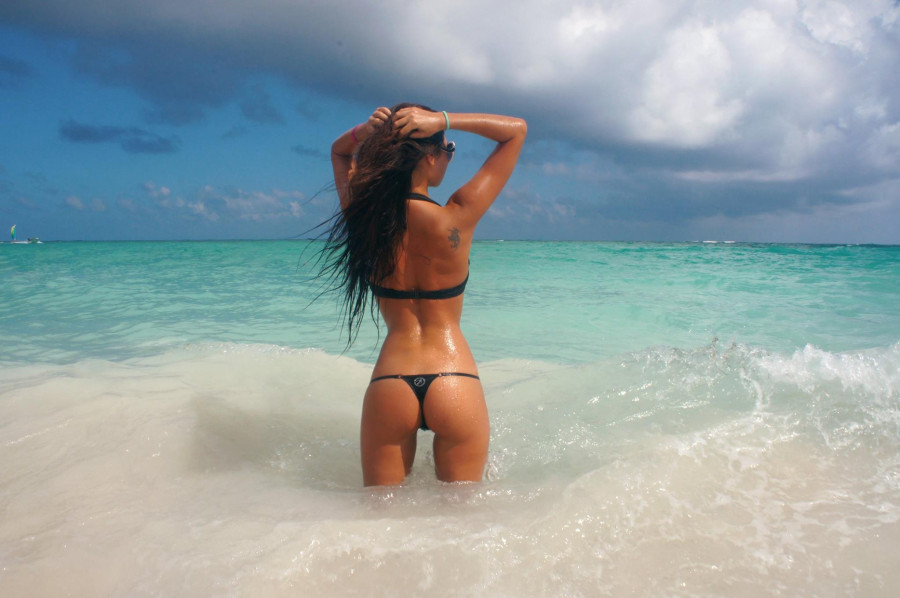